This historic mansion, approximately a hundred years old, was built as a residential home during the late Qajar period in the old part of Kashan, named Darvazeh Isfahan . After a few years, this glorious mansion was divided into two separate sections. People lived here over the years. The current building is composed of two courtyards, two wind catchers and basements. The pond house and rooms are located in the main courtyard. Saunas and massage rooms are in the second courtyard. This historical hotel includes saunas, spa and a massage room located in the second yard of the house, which offers a variety of traditional Iranian and French massages. 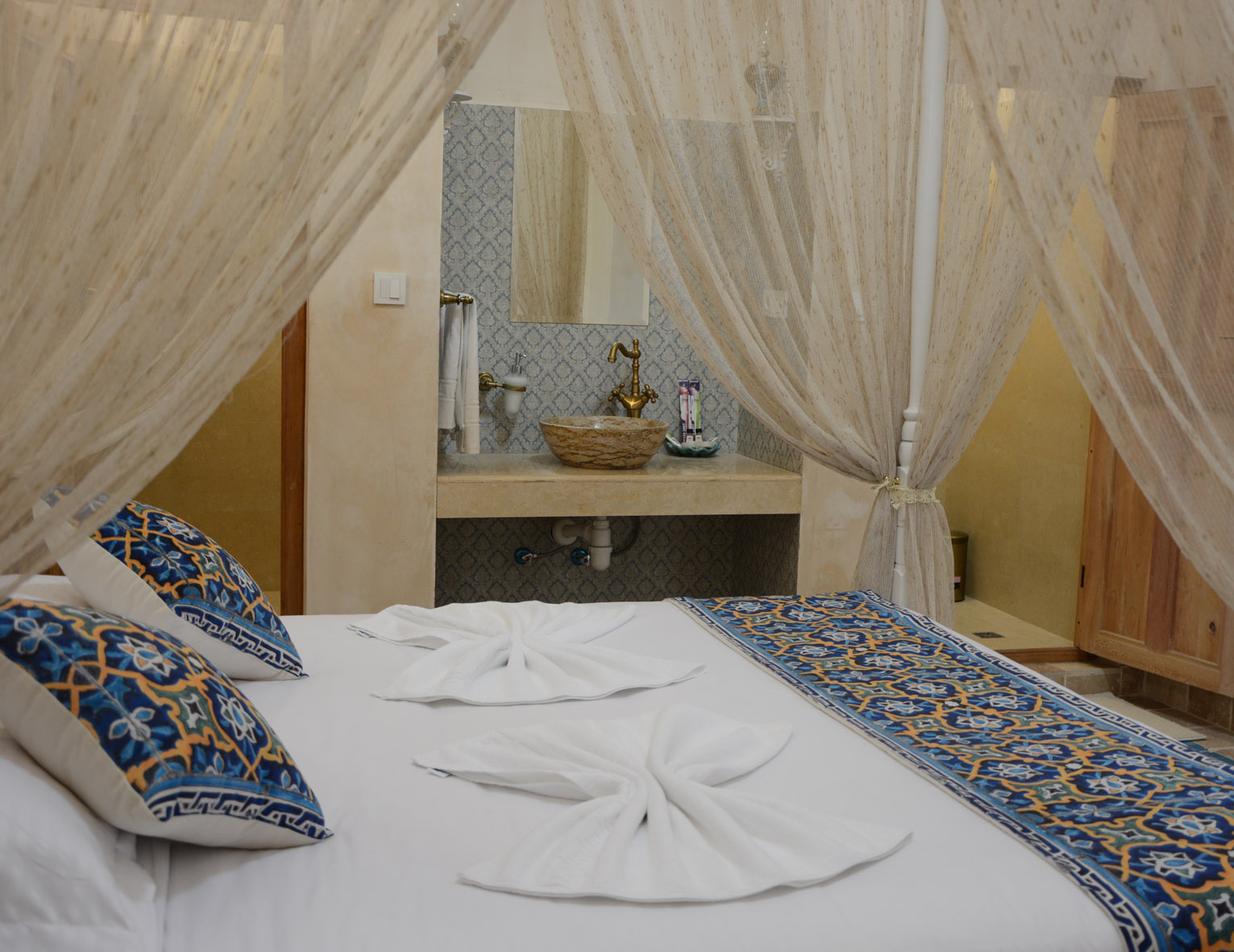 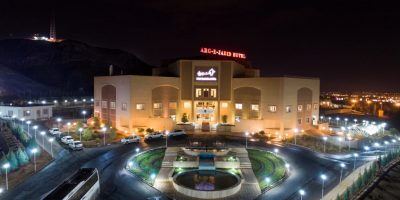