Each attraction has a reason to be famous and attractive; one is the tallest waterfall in the world, one is a lake hidden among the dense forests, another one has its roots in human history and the other one is an amazing structure with unique architecture, and decorations that make everyone admire and wonder. Based on these characteristics, each person, according to his interest, travels to one of these attractions and gains a new experience. 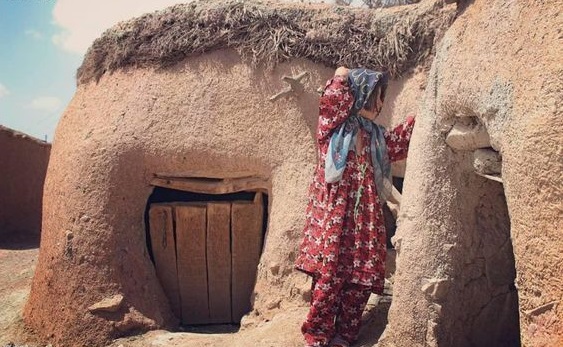 Our country, Iran, is also full of attractions with special surprises and features; Sights and destinations, some of which have become famous and have many fans, and many are unknown places, waiting to be discovered. Here, we want to take you to one of the special and mysterious attractions of the country and find out its secrets. We plan to travel with you to Makhoonik village in Sarbisheh, Southern Khorasan province. 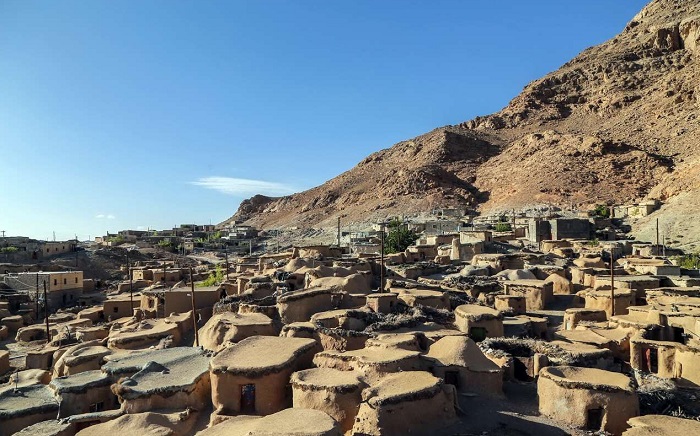 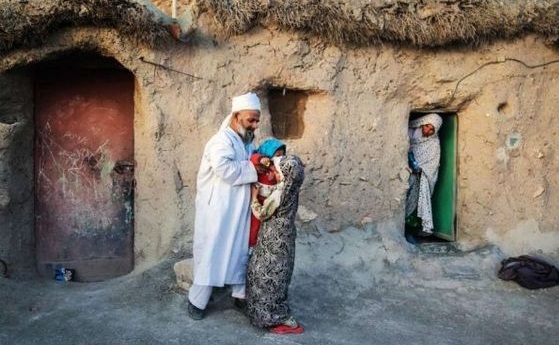 Why are Makhoonik people short?

The problem that has drawn everyone’s attention to the people of this village is their small size. The villagers could hardly reach 140 cm because they were not in good nutritional condition. Based on research, it has been concluded that the Makhoonik people in ancient times, due to lack of equipment or mules, carried everything with their backpacks and did not grow tall due to work and high pressure. As the amount and variety of food in the village increased, so did their height. With the arrival of foods such as rice and chicken in the children’s food basket, we see that children and adolescents are taller than their parents. 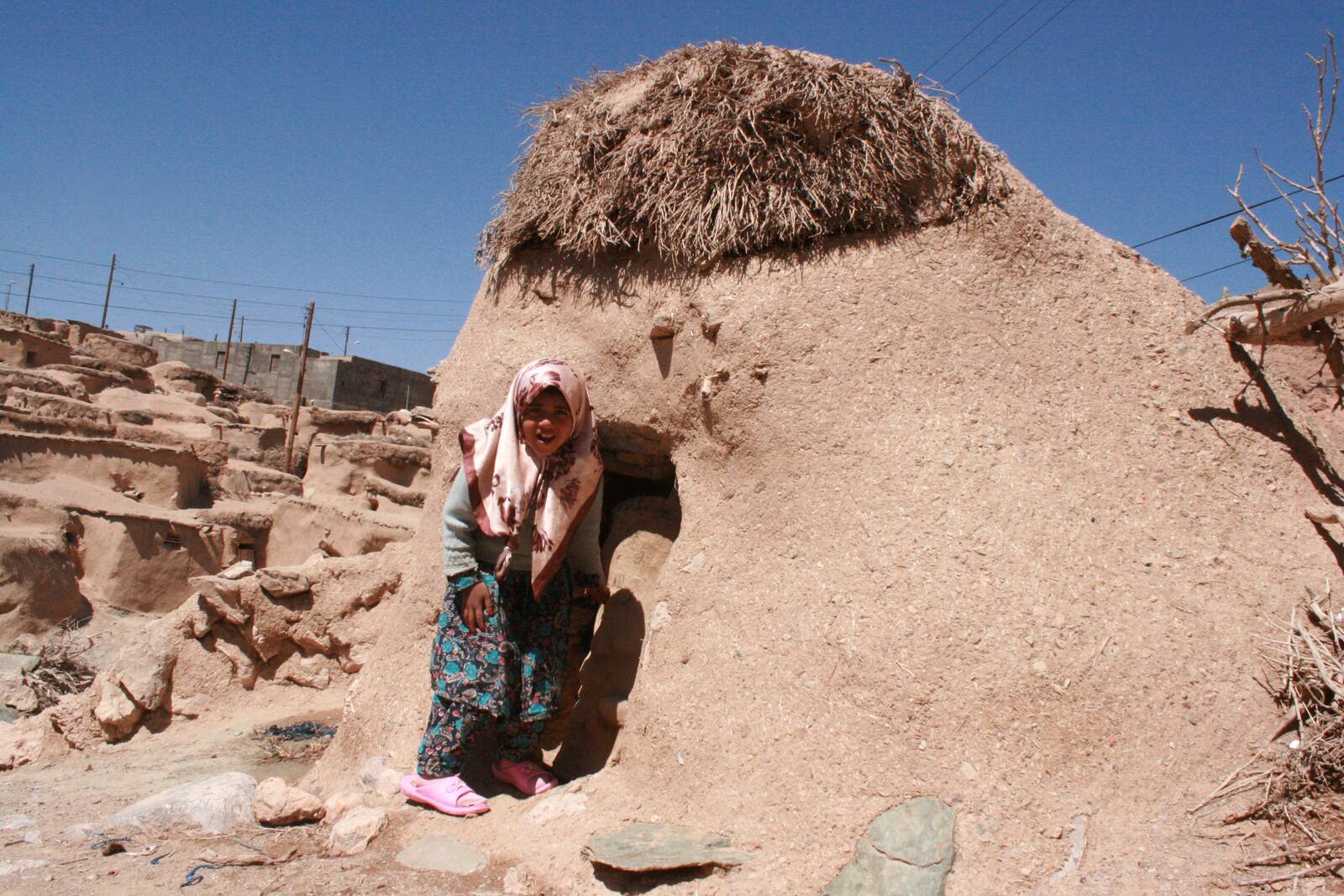 Features of the village of Makhoonik 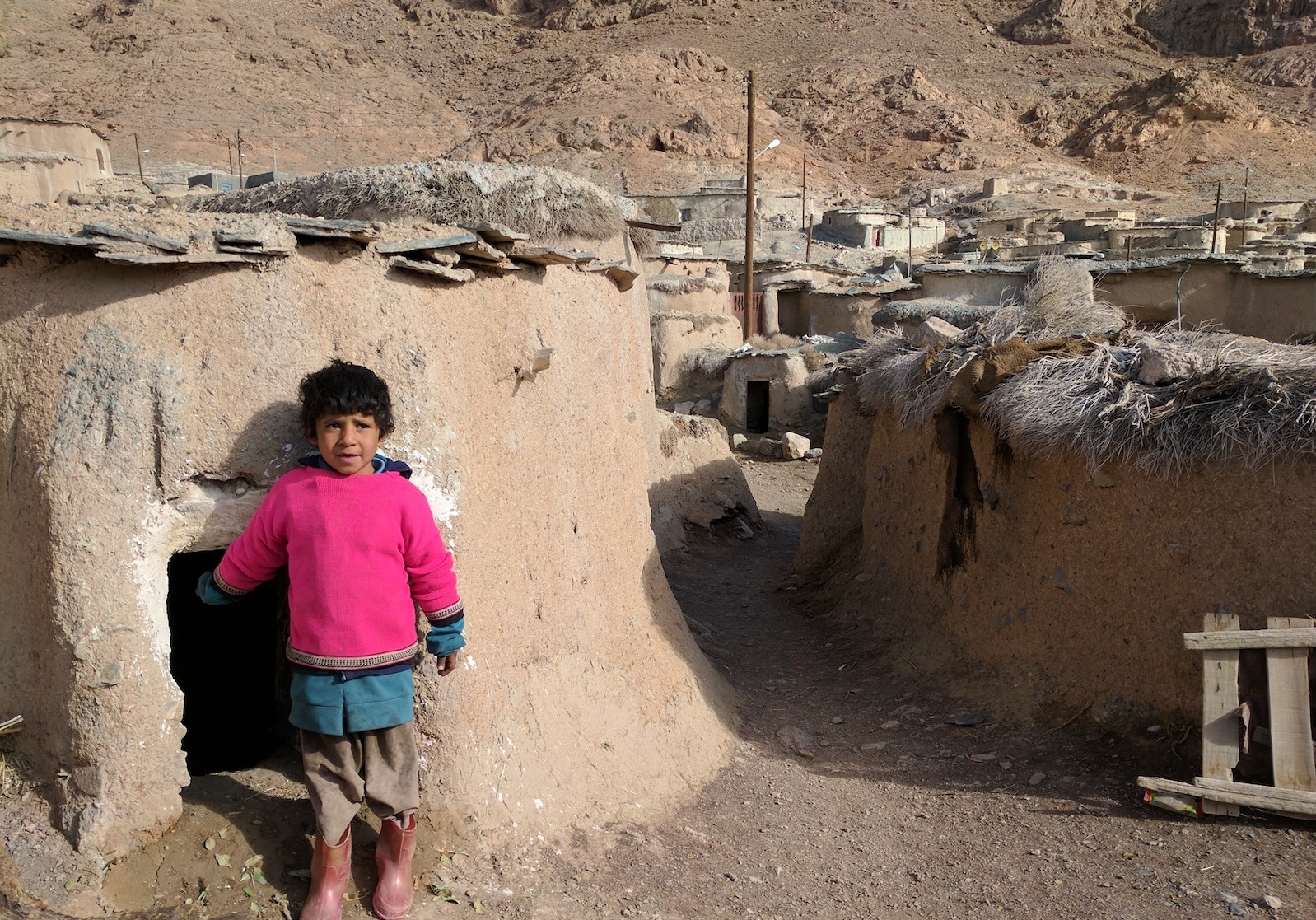 The culture of Makhoonik people

The most interesting thing about the inhabitants of this village is the way people have chosen to live. You will not see anyone in the village who drinks tea, smokes, hunts an animal and eats meat. They considered it a sin and therefore had no desire to do so. Of course, there are different opinions on the correctness of this idea.
Another thing that was rooted in the beliefs of the people of this country was their perception of television. The people of this village believed that the entrance of television into their houses was like the entrance of the devil, and for this reason, they did not allow their children at all to sit in front of the television and watch a movie. 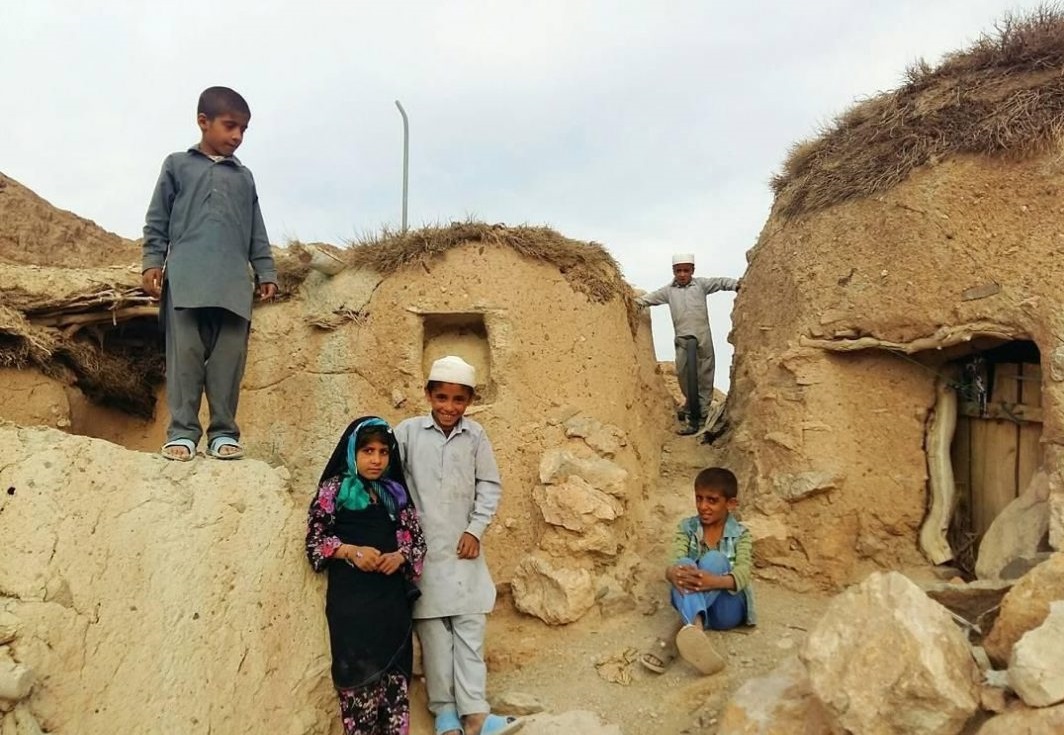 One of the notable things in the village of Makhoonik is the houses that exist in this village. The Makhoonik houses are built on a hill a very short distance from each other. The doors of Makhoonik houses are made of wood and are low and short, and you have to lower your head to enter the house. The floors of the houses in this village are also below ground level. The reason for this low height is the ease of heating the house in the cold seasons of the year.
All Makhoonik houses have common areas that you can see everywhere. One such space is Kendik, which is used to store wheat and barley. Another space is Karshak, which is actually a clay stove and was used for heating and preparing food. Arches and niches are also common among Makhoonik houses. The materials used to build these houses are stone and wood. Although many years have passed since the construction of these houses, some of these houses are still used by the locals; the reason is the use of mortar, which increased the resistance of these houses to water and rain. The use of mortar significantly reduces water permeability. 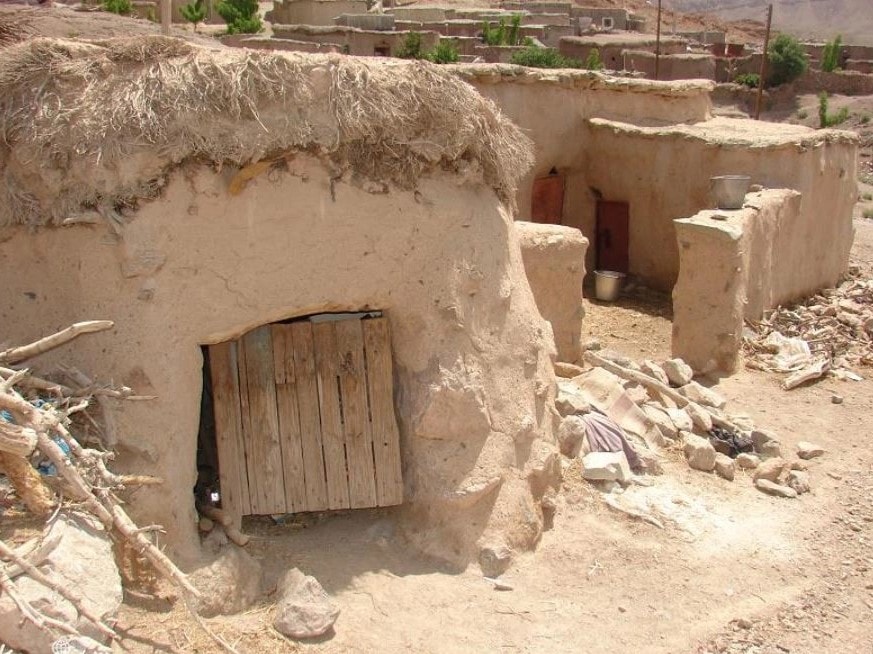 The age of Makhoonik village

This village is around three hundred years old and the only person who mentioned it in his travelogue was Colonel Charles Edvard Debit. This person prepared a book of his travels and mentioned descriptions of this village in it. Evidence shows that the people of this village were originally pastoralists; so they had a nomadic life; but later they decided to choose this village as their permanent place of residence and settle down. There is an aqueduct near this village where you can see a lithograph. This lithograph proves that this village has a long history.

The best time for visiting Makhoonik

The place where the Makhoonik village is located has a hot and dry climate. For this reason, visiting this region in the summer can be a bit difficult. If you want to visit this village, the best seasons are fall or spring. The climate in these two seasons is mild. 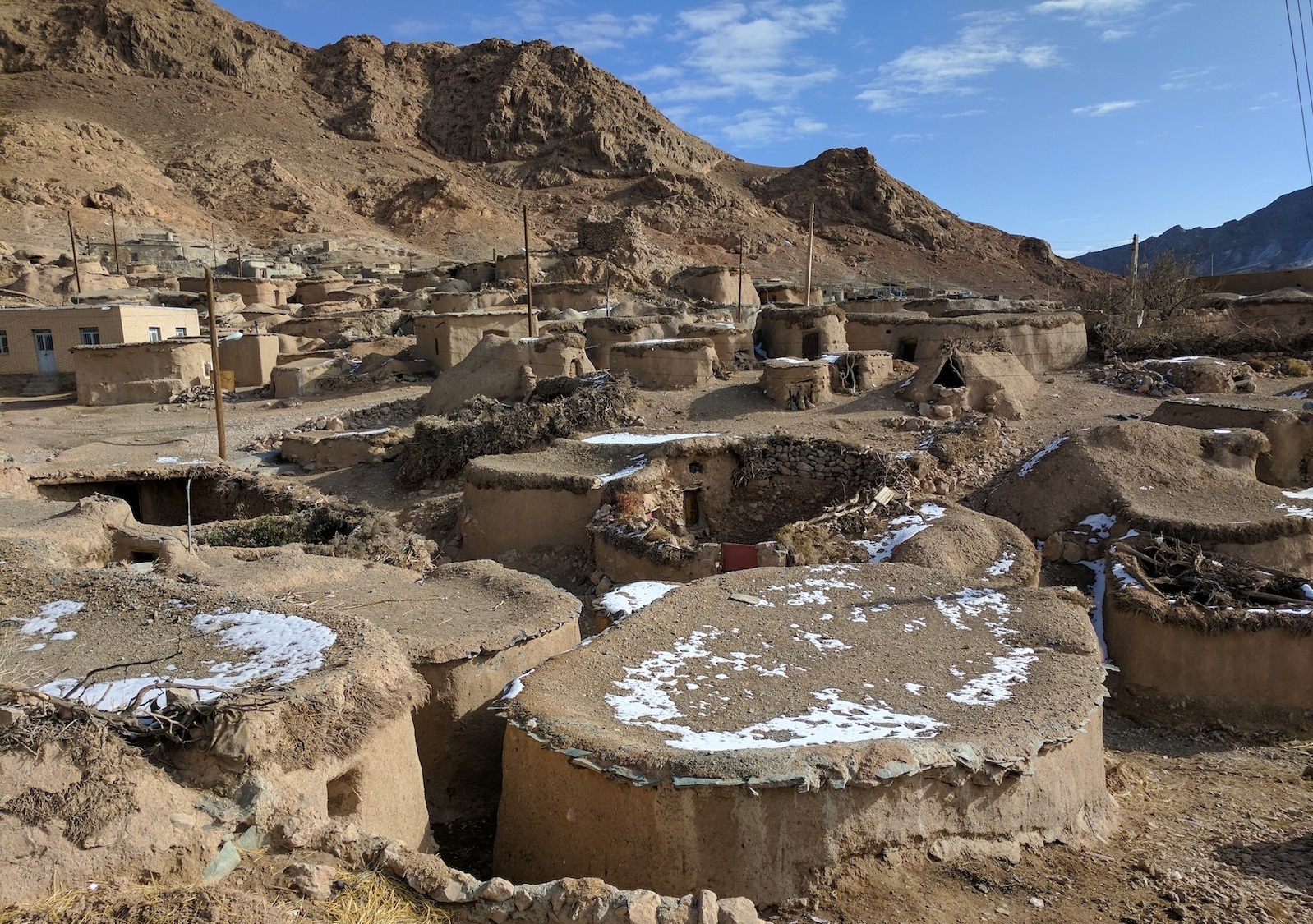 The villagers do various activities to earn money. One of their professions is agriculture. The people of this village cultivate crops such as beets, barley, tomatoes, onions, turmeric, turnips and saffron. During this time, fig trees, grapes, almond trees, mulberry trees and pomegranate trees were planted near the aqueduct of this village. In addition to farming, some men work in a mine near the village. 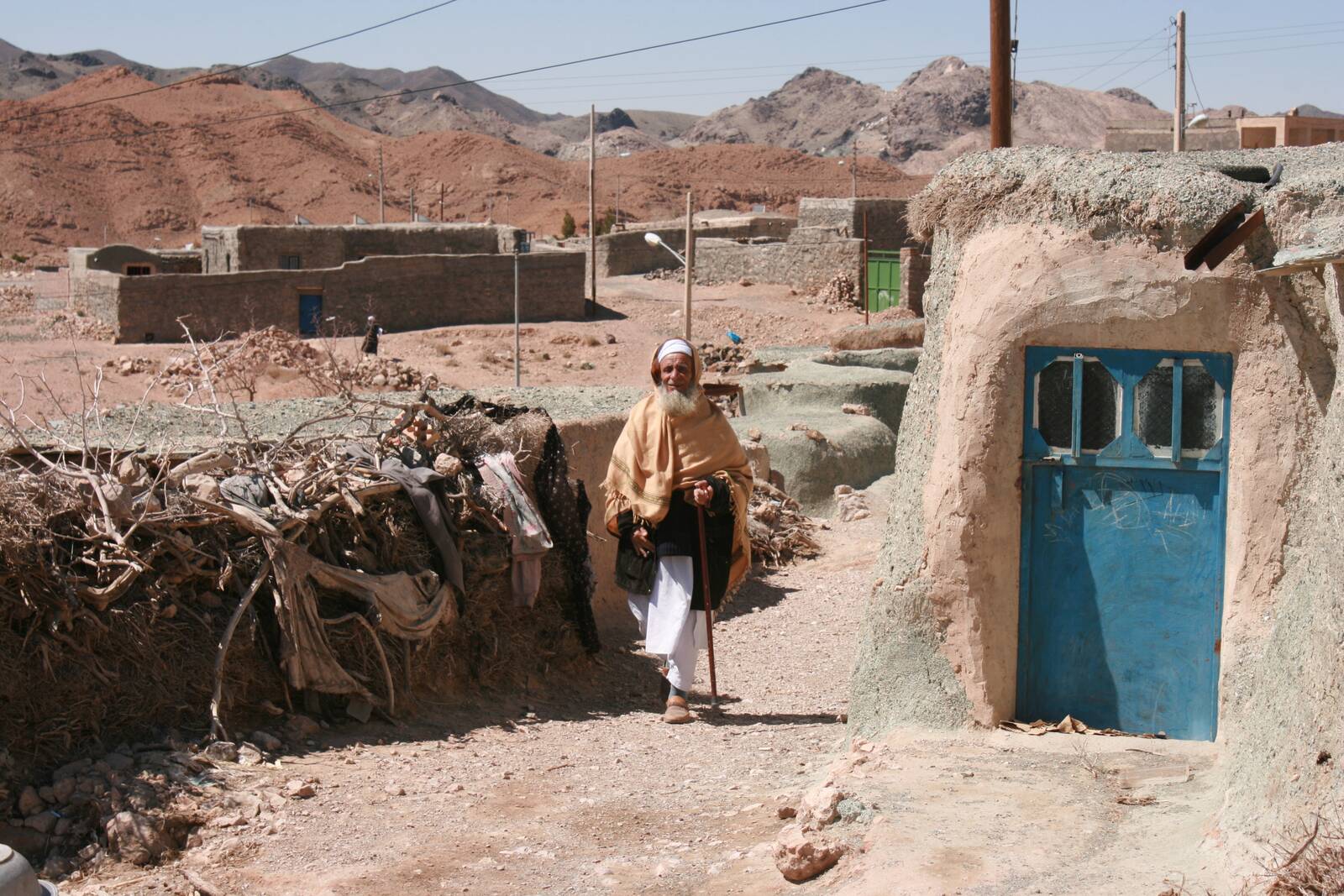